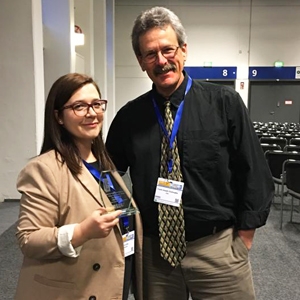 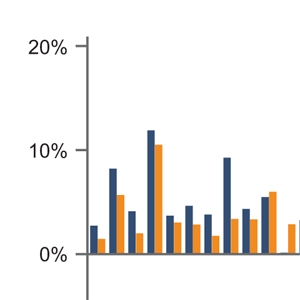 January 09, 2020 Indonesia has been the focus of attention for tobacco control advocates for some time. The high and growing rates of smoking combined with a large population have also made it a commercial priority for the tobacco industry over the last few decades. Read More 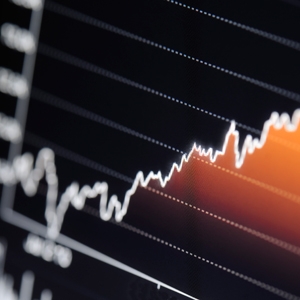 December 10, 2019 Mexico has just approved an update for inflation to the Special Tax on Production and Services (IEPS) for tobacco as part of its “Economic Package for the Fiscal Year 2020”—the first update of the tax since 2011. For 2020, this translates to an increase of the IEPS from 0.35 to 0.498 pesos per stick, or from 7 to 9.96 pesos per pack, making a pack of cigarettes about 3 pesos (or $US 0.15) more expensive. After 2020, the IEPS will be updated annually for observed inflation. Read More 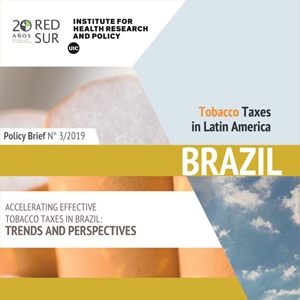 November 11, 2019 In response to growing concerns about illicit trade, the Brazilian government formed a working group in March of this year to determine whether reducing tobacco taxes would solve the problem. Although formed in response to industry arguments that tobacco taxes were the cause of increasing illicit trade, within six months, this group concluded that reducing taxes not only would not reduce illicit trade, but would, instead, have negative fiscal, tax, and health implications. In order to curb illicit trade, the group concluded, better coordination between Ministries of Finance, Health, and Foreign Affairs as well as the police force, is necessary for more effective tobacco control. Read More

October 23, 2019 Knowledgeable Magazine interviewed Dr. Frank Chaloupka for the article "Do Soda Taxes Work?" on October 18, 2019. The article examines taxing harmful products to discourage their consumption. It provides an interesting perspective on the research Dr. Chaloupka and Tobacconomics has done around increasing taxes on products, such as sugar-sweetened beverages and tobacco. Read More 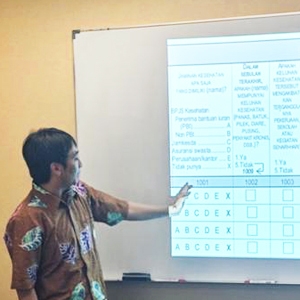 Continuing Our Commitment to Partner Capacity Building: Serbia and Indonesia

September 09, 2019 The Tobacconomics team’s exciting work continued through July and August in Serbia and Indonesia to continue to help build partner capacity in those regions. Read More 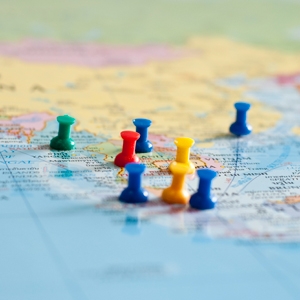 July 24, 2019 In our March blog series on the Tobacconomics approach to capacity building, we explored how we collaborate with think tanks in low- and middle-income countries. In this blog, we will be sharing one of our recent capacity building experiences—a gathering of our think tank partners from South and Southeast Asia. Read More 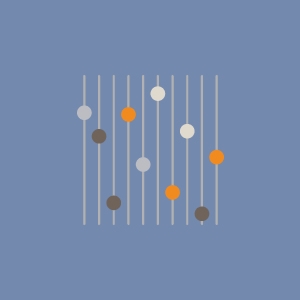 July 09, 2019 Some of the best moments of our work are those where we have the opportunity to meet with our partners face-to-face and see them present their research to a broader audience. A few weeks ago at the 11th Vietnam Economists Annual Meeting (VEAM)—hosted by our partner in Vietnam, DEPOCEN—we were able to do just that. Read More

July 01, 2019 In 2012, the Philippines enacted one of the most significant tobacco tax reforms in history. The Sin Tax Reform Act (STL) reformed the tobacco excise tax system by replacing its four-tier system of taxation with a uniform specific tax on all cigarette brands of 30 PHP per pack by 2017. This meant that the previous tax rates of 2.72 PHP per pack of cigarettes on low- and medium-priced brands and 12 pesos on premium brands all shifted to 30 PHP—amounting to more than a 1000% tax increase on the cheapest brands. Read More
FirstPrev123NextLast