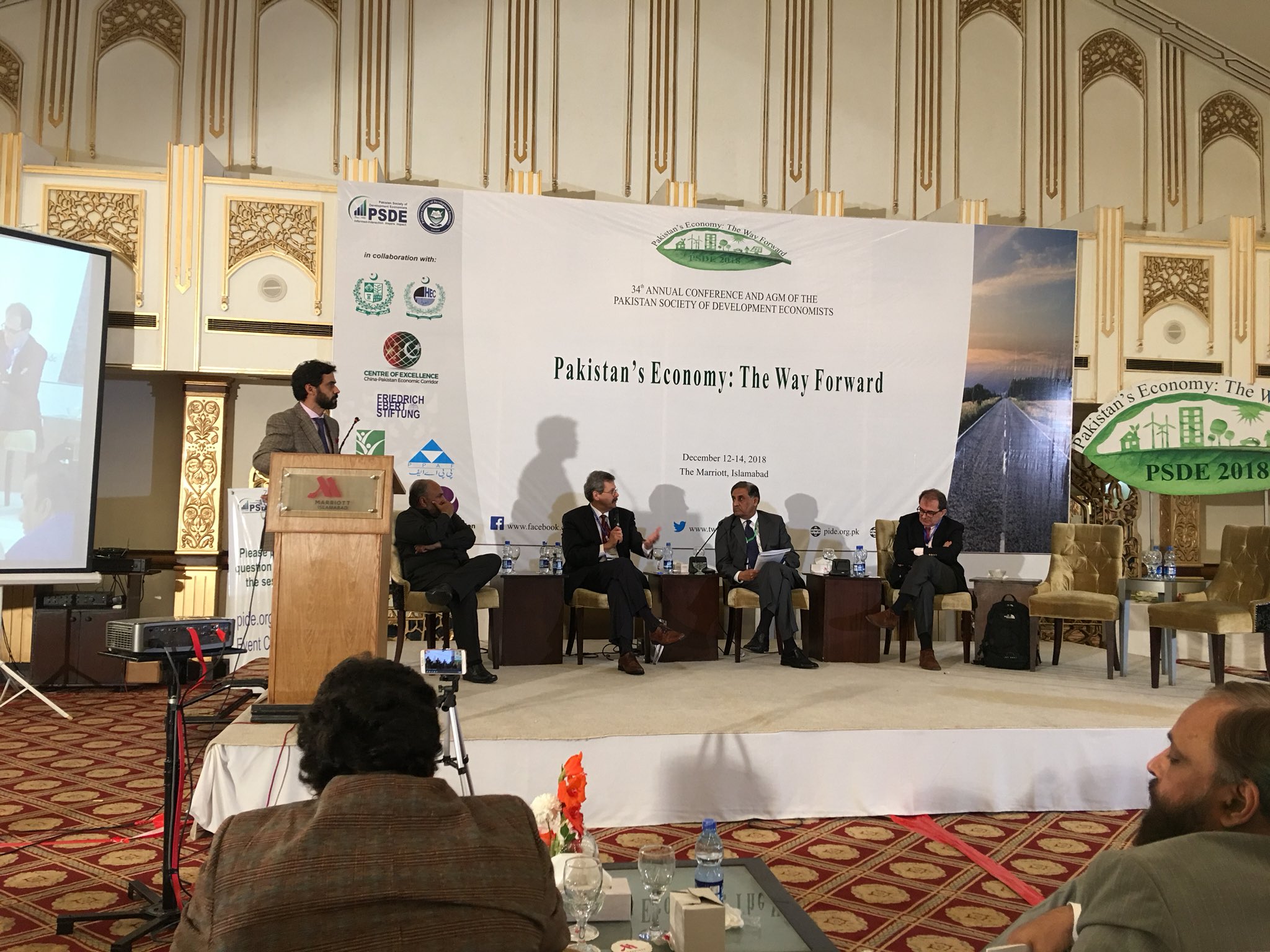 Pakistan’s tobacco tax structure has undergone many changes in the past decade. Prior to 2013, the country had a highly complex three-tier Federal Excise Duty (FED) on cigarettes, with specific taxes on lower brands, ad-valorem taxes on premium brands levied as a percentage of retail price, and a combination of the two on medium brands. The tax structure was simplified in 2013, abolishing the ad-valorem component, making it a two-tier system instead. However, in 2017, a third tier was again introduced. At the 34th Annual Conference of the Pakistan Society of Development Economics last month, UIC think tank partners, Pakistan Institute of Development Economics (PIDE) and the Social Policy and Development Centre (SPDC), launched two new research reports that make the case for a more simplified tobacco tax structure in Pakistan.

Historically, the purpose of tobacco taxation has been to raise the prices of cigarettes and other tobacco products in order to decrease demand and affordability, while also acting as a major source of government revenue. However, as our recent Tobacconomics policy brief explains, when tax structures become more complex, the tobacco industry can manipulate its pricing strategy to defeat the purposes of tobacco taxation. The recent re-introduction of the third tier in Pakistan was justified by the Federal Board of Revenue (FBR) officials as a response to illicit trade, but this new research found that the newly enacted three-tier structure caused a decline in the price of cigarettes. This led to a massive increase in the domestic production of cigarettes in Pakistan from 34.3 billion sticks in 2016-2017 to 59.1 billion sticks in 2017-2018. Additionally, the effective tax rate on all cigarettes declined from 53.1% to 41.4% within this three-tier structure, and failed to generate a significant amount of revenue as compared to the two-tier structure. According to the SPDC report, Macroeconomic Impacts of Tobacco Use in Pakistan, Rs 42.5 billion in revenue was lost due to the new tax structure.

Here are a few other key findings from their research:

Based on their research, both think tanks recommended a more simplified tax structure on tobacco products in Pakistan, as well as reforms to tax administration to make tax collection efforts more effective. Further research is also underway by both groups to examine tax avoidance and evasion as well as the health and economic costs of tobacco use in Pakistan. We look forward to continuing our partnership with PIDE and SPDC over the next two years to support their research through technical assistance and training in specialized areas of economic analysis.