Dr. Chaloupka and a team of our tobacco tax policy experts recently joined with other global health organizations as core partners of the Bloomberg Initiative to Reduce Tobacco Use. Our goal is to help accelerate the Initiative's work on increasing tobacco taxes globally by working with local think tanks in low- and middle-income countries.  To learn more about our new project with Bloomberg, see our news release. 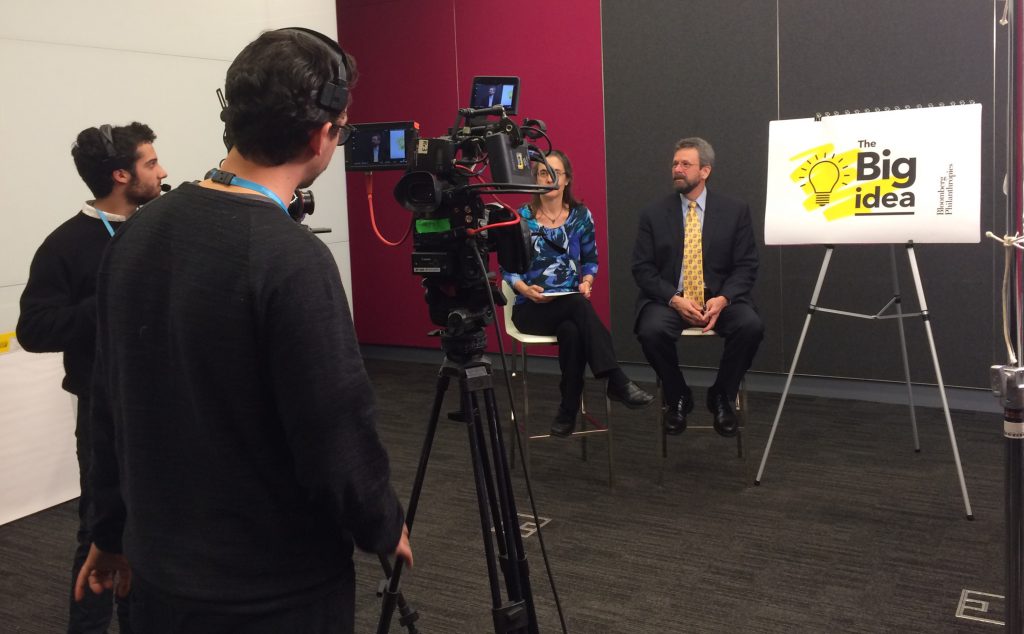 Behind the scenes of the first episode of Bloomberg Philanthropies' Facebook LIVE series The Big Idea.