The last stop on our research tour is Dhaka, Bangladesh. On April 7th, one of our think tank partners in Bangladesh, BRAC Institute of Governance and Development (BIGD), hosted a workshop for policy makers, the media, academics and civil society stakeholders about their research on the economics of tobacco taxation in the country.

Currently, Bangladesh is one of the largest tobacco consuming countries in the world, with a prevalence of 35.3%. In 2016, tobacco use killed more than 160,000 people, accounting for 26% of deaths among men and 10% among women in Bangladesh

In 2018, lost productivity from tobacco-attributable diseases and premature deaths caused by eight major diseases due to tobacco use was estimated to be BDT 182.40 billion. Overall, the economic costs of tobacco use in Bangladesh was estimated at about 1.4% of GDP.

Alarmingly, 25% of those daily tobacco users began smoking between the ages of 15 and 16. Socioeconomic disparities for smokers in Bangladesh are present based on geography and income level. Studies have shown that 62.9% of tobacco users in the country live in rural areas and have low levels of education. Further, individuals and families with lower income levels are more likely to smoke than those with higher income levels. Although prevalence has decreased overall since 2009, the consumption of cigarettes and smokeless tobacco (SLT) especially remains high compared to other Southeast Asian countries.

This new research by BIGD and two corresponding policy briefs ('Tobacco Tax Structure is Key to Reducing Tobacco Use and Raising Government Revenue' and 'Tobacco Use and its Consequences in Bangladesh') recommend simplifying these complex tobacco tax structures, increasing taxation rates, and moving to a specific excise tax system. Specific excise taxes are recommended over ad valorem taxes for a few reasons: 1) Ad valorem taxes result in greater price differentials between high- and low-priced products than a single specific tax; these price differentials create more incentive for users to substitute to cheaper brands, which leads to revenue loss; 2) Specific taxes are likely to generate more stable and predictable revenue than ad valorem taxes; 3) and Specific taxes also tend to be easier to administer than ad valorem taxes. Evidence  from different countries shows that specific taxes are more effective than ad valorem in reducing tobacco use and raising tax revenue. These research findings from Bangladesh show that:

Overall, this research reiterates the fact that tobacco consumption imposes a large ongoing public health burden in Bangladesh. However, the results suggest that smokers are highly responsive to price changes, especially among poor households. This further makes the case for the strengthening of tobacco control policies, specifically increased in tax and price of all types of tobacco products in order to ensure that the affordability of these products continues to decline. From their research, additional conclusions were that tax increases should be comparable across all tobacco products to reduce the substitution effect in response to changes in relative prices; bans on tobacco advertising, promotion and sponsorship need to be enforced at all levels; and cessation services should be available for tobacco users in Bangladesh. 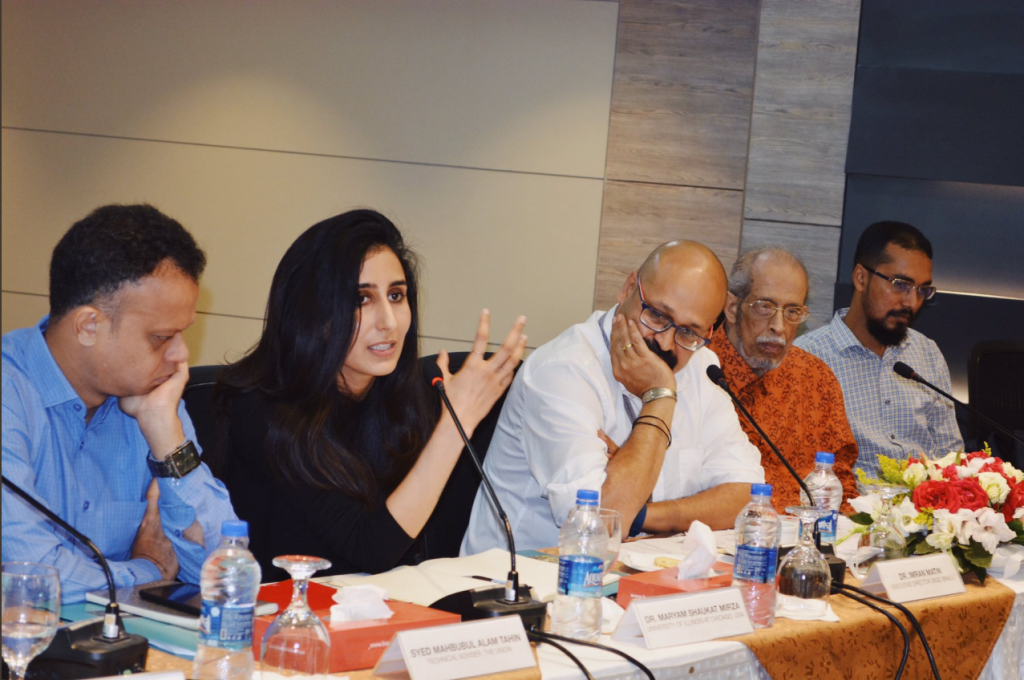 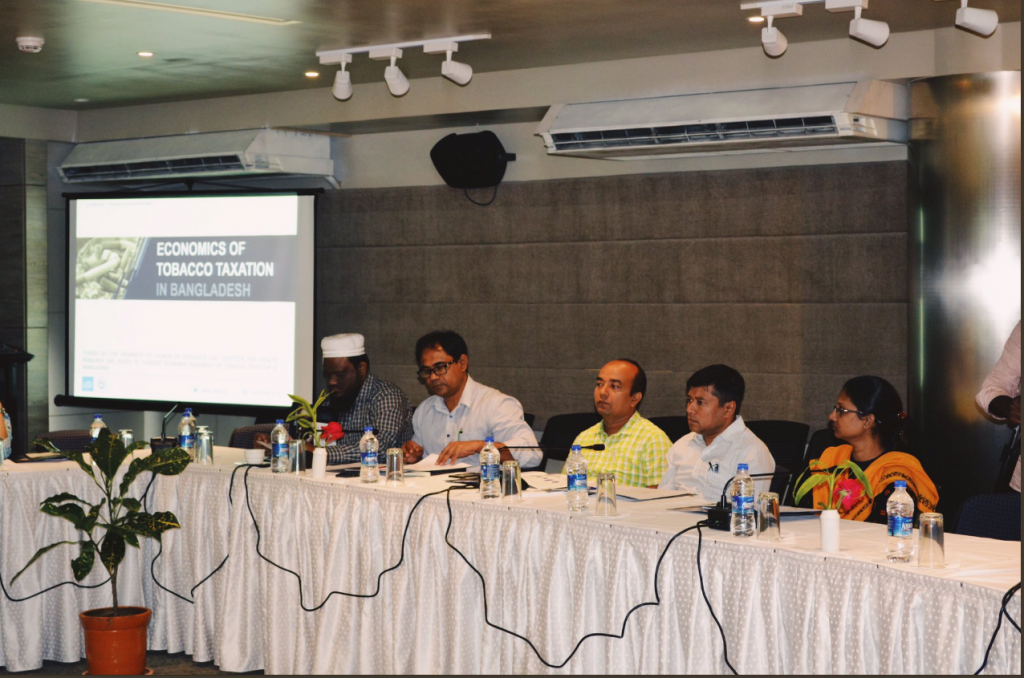