Of Special Note: Tobacconomics’ researcher Aida Djika from the Development Solutions Associates (DSA) in Albania won a “Young Professionals” prize at ECToH for her “outstanding contributions to tobacco control and going above her immediate duties to contribute to building a tobacco-free Europe.” 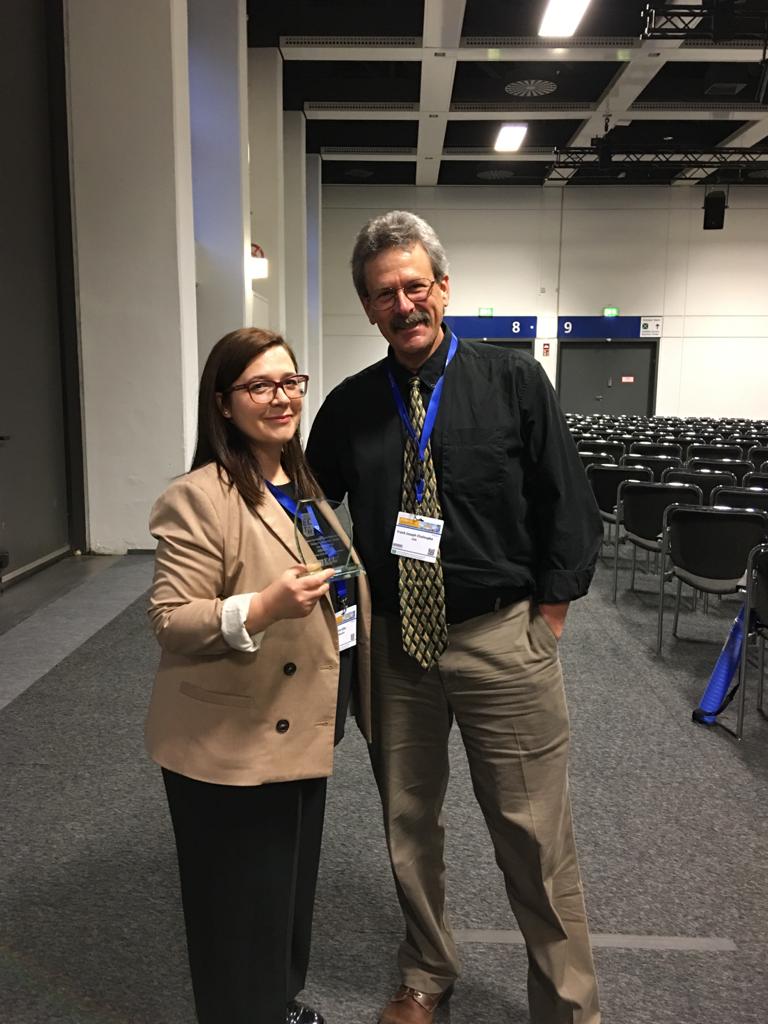 Besnik Prekazi from Democracy Plus in Kosovo presented, “Higher Tobacco Taxes for Better Health and Revenue Outcomes in Kosovo.”

Besnik Pregazi from Democracy Plus in Kosovo

Ana Mugosa from the Institute of Socio-Economic Analysis (ISEA) in Montenegro prepared a presentation titled “Tobacco Taxation and Smoking Behavior in Montenegro.”

Marko Vladisavljevic from the Institute of Economic Sciences (IES) in Serbia

Olivera Jovanovic from the Institute of Economics Sciences (IES) in Serbia presented a poster titled, “Effectiveness of Tobacco Taxation Policy in Serbia in the Period 2015-2017.”

Olivera Jovanovic from the Institute of Economics Sciences (IES) in Serbia

Aida Djika presented her research titled, “Healthier and Wealthier - Why Taxing Tobacco is Important Not Only for Health But Also For the Economy?”

ECToH is organized under the Association of European Cancer League and has been organized every three years since the first ECToH in 1996 in Finland. The conference is one of the main forums for European tobacco control advocates, researchers, scientists, health professionals, and policymakers to discuss effective tobacco control in Europe.

Both the partners and the Tobacconmics team were excited to have this opportunity to share their research and interact with other stakeholders on tobacco control across Europe and look forward to the next ECTOH to be hosted in Madrid, Spain in 2023. 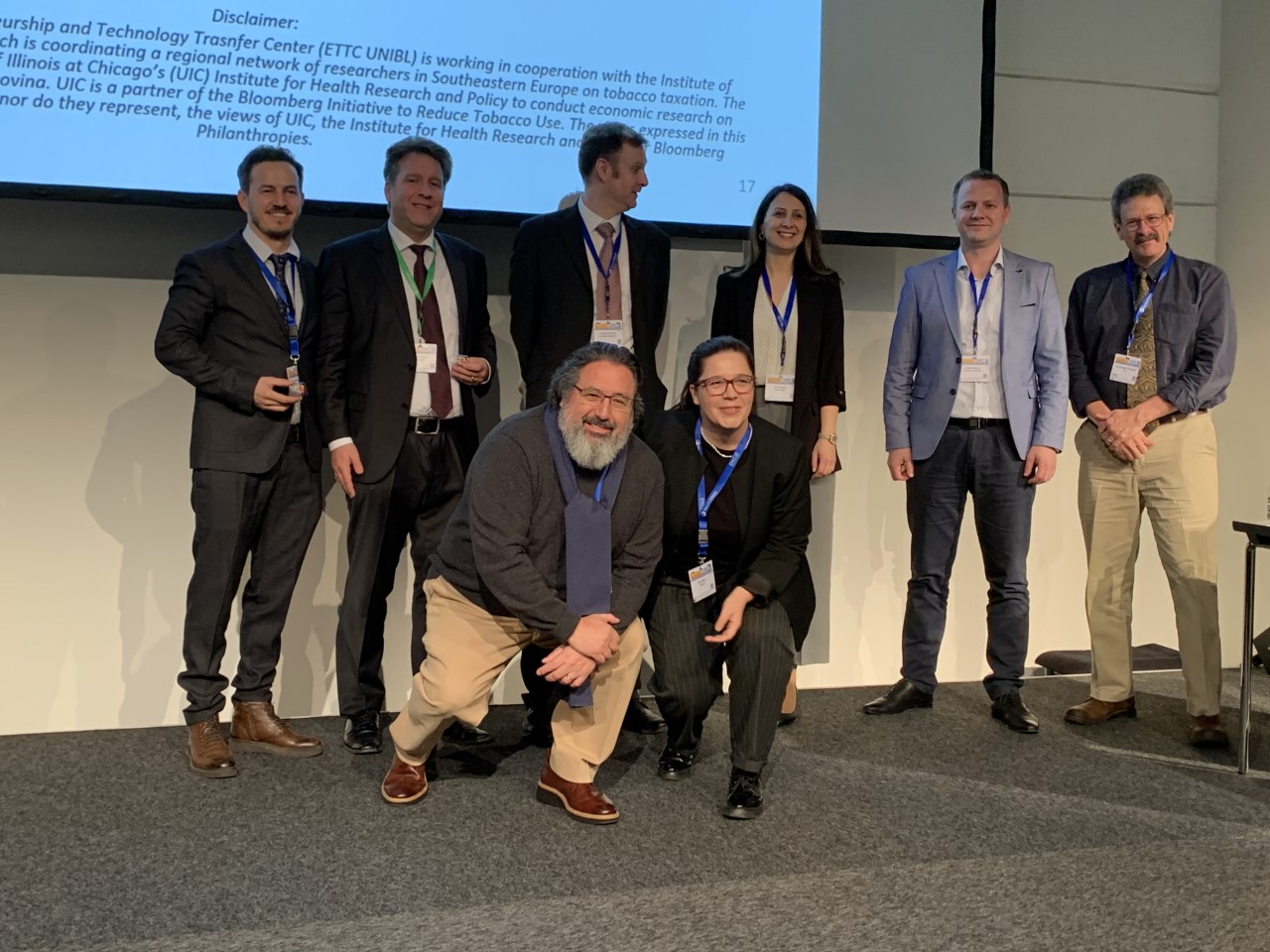