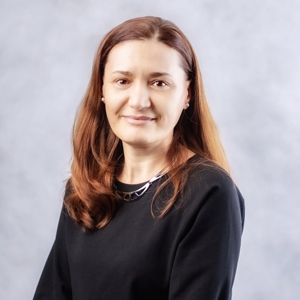 Dr. Violeta Vulovic is a Senior Economist at the Health Policy Center within the Institute for Health Research and Policy at the University of Illinois at Chicago (UIC). Prior to joining UIC, Violeta worked as a tax policy Economist with the World Bank Group from 2013 until 2017, where she led and supported the technical assistance on a variety of tax policy and administration issues in developing countries, focusing on East and South Asia regions. Between 2010 and 2013, she worked as a Research Associate with the International Center for Public Policy at Georgia State University, and before that, between 2002 and 2005, as a Fiscal Analyst with the Ministry of Finance of Serbia. Violeta has published journal articles on the optimal tax structure, the macro-economic and distributional impacts of tax and expenditure policies, the tax effort, etc.