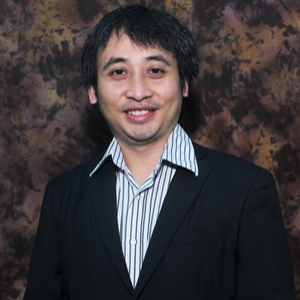 Dr. Teguh Dartanto is currently an Affiliated Researcher at Center for Indonesia's Strategic Development Initiatives (CISDI) and the Vice Dean of Academic Affairs at the Faculty of Economics and Business, Universitas Indonesia. His areas of specialization include health economics, poverty, social protection, development economics, and microeconometrics. In the field of tobacco control, Teguh’s research focuses on the economic cost of smoking, price and peer effect on child smoking, adult smoking and stunting, social assistance and adult smoking. He has published in, among all, the Lancet, Applied Health Economics and Health Policy, Bulletin of Indonesian Economic Studies, International Journal of Environmental Research and Public Health. Teguh is a member of the Indonesian Young Academy of Sciences and a 2017 Eisenhower Fellow.