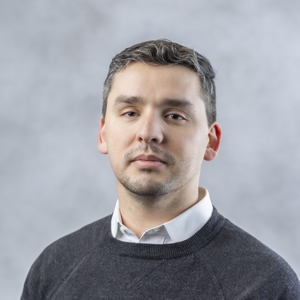 Mr. Germán Rodriguez-Iglesias is an Economist at the Institute for Health Research and Policy at the University of Illinois at Chicago. In his previous position as a Researcher for the InterAmerican Heart Foundation – Argentina (FIC Argentina), his focus was on developing policy-oriented research and media advocacy projects to implement effective tobacco control policies. He has been a contributor on several research studies that served as a basis to promote an increase in tobacco taxes, and analyze governmental subsidies for tobacco production in Argentina. Germán has applied lessons learned from tobacco control economics and tobacco taxation to study the economics of non-communicable diseases, agricultural/food policies, and other public policies. His research interests also include the economic determinants of food consumption; access to drinking water, fruit, and vegetables; and sugar-, salt-, and fat-reduction policies.