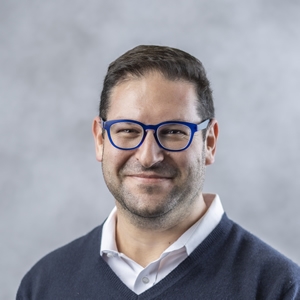 Dr. Evan Blecher is an Economist in the Fiscal Policies for Health unit at the World Health Organization in Geneva, Switzerland. His work focuses on tax policy and its influence on health behaviors, including tobacco, alcohol and sugar-sweetened beverages, particularly in low- and middle-income countries. He is responsible for the development of new streams of work including alcohol and sugar-sweetened beverage taxes. Evan was previously in the Tobacco Control Economics unit where he led tobacco tax efforts in the African region. Prior to joining WHO, he was a Senior Economist in the Health Policy Center at the University of Illinois at Chicago; a Senior Economist in the Health and Economic Policy Research Program at the American Cancer Society; an Affiliate in the Southern Africa Labour and Development Research Unit at the University of Cape Town where he served as the Project Director of the Economics of Tobacco Control Project; and an Honorary Associate Professor in the School of Economics, University of Cape Town.