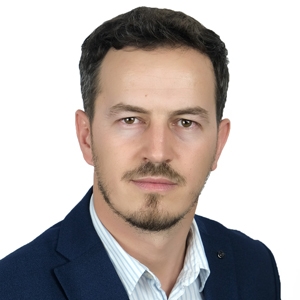 Mr. Besnik Prekazi is a Researcher at the think tank Democracy Plus (D+) in Prishtina, Kosovo. At D+, he is Project Manager and Researcher of/in the project “Accelerating Progress on Effective Tobacco Tax Policies in Low- and Middle-Income Countries.” Besnik’s current research focus is on economics and political science. As part of D+, Besnik is involved in other roles as well, such as data processing and data analysis, development of research plans, drafting and finalizing protocols for qualitative and quantitative data collection, training and overseeing data collectors, conducting qualitative and quantitative analysis, and writing reports for funders and stakeholders.